Injured and Out of Town 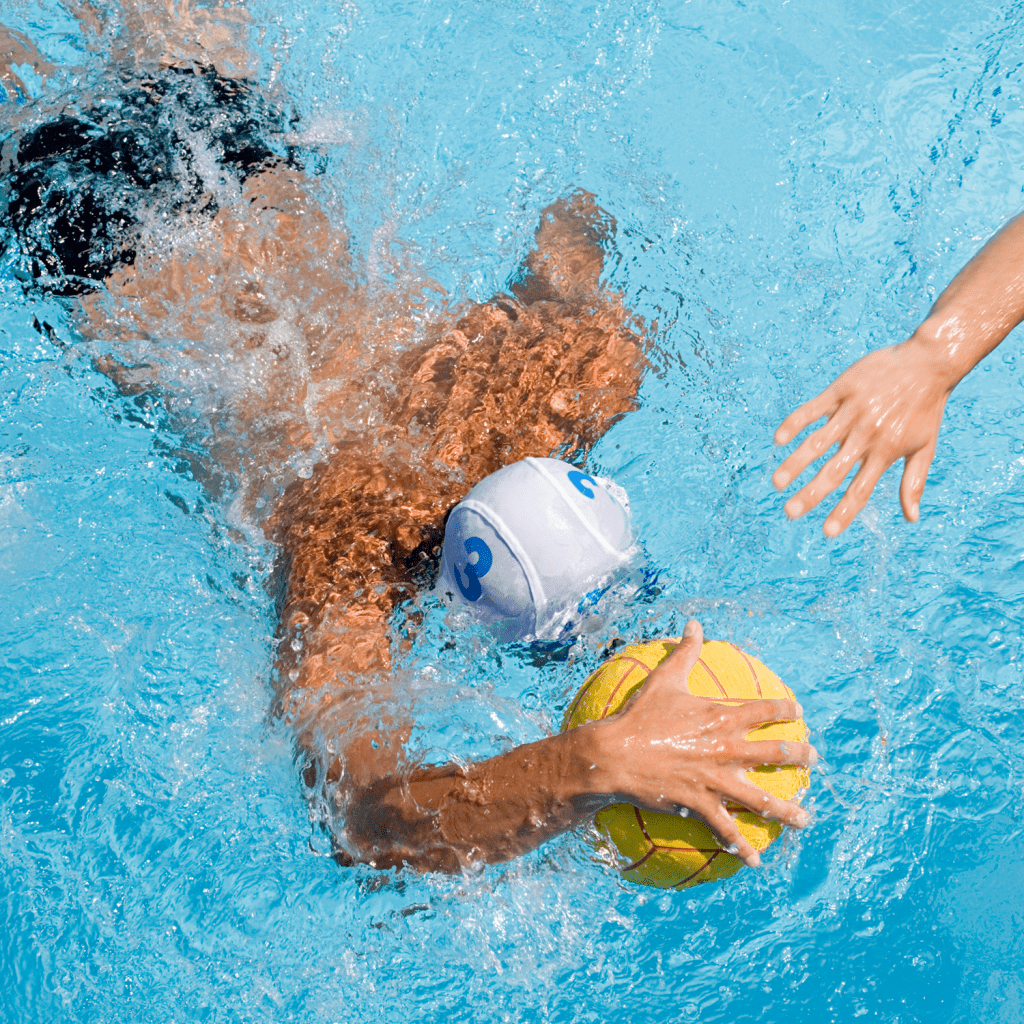 Tom and Susan’s 15-year-old son Will was playing water polo at a tournament in Albuquerque. It was an exciting game and Will was on defense, just in front of the goal, when he came up from underwater and turned to block the ball. He was a second too late and the ball was already on its way, striking him forcefully on the side of his head.

Will swam to the side of the pool. His parents looked on with concern, not really knowing what had happened or whether they needed to go to him. Some friends caught Tom’s attention and waved them over. They said that when Will swam to the side of the pool, he looked very disoriented. Will was helped out of the pool and taken to a quiet office where he could lie down and be assessed. He was conscious but confused. The pool manager and lifeguard on duty both agreed that he should go to the hospital to be evaluated, and they called an ambulance.

While waiting for the ambulance, Tom remembered the Amaze class he had attended at work a few months before. Tom found the Amaze app on his phone and hit “Talk to a Medical Professional.” He and the doctor talked for just a minute. The doctor asked him questions about Will’s condition and determined that Will might have a concussion. However, he then said, “Since the paramedics are on their way, they will be able to do a better assessment of Will, and will advise treatment accordingly. Feel free to call back if you have any questions. I can help walk you through what to do next.”

The ambulance arrived and the EMTs checked Will’s vital signs and examined him for a concussion. Because he was showing definite signs of having a concussion, they recommended taking him to the hospital. Since Tom and Susan were out of town and away from their normal doctor, they had no idea if their insurance would cover such a trip or if the hospital was in-network.

Susan told the paramedics to go ahead and take Will to the hospital. As they started moving Will onto their stretcher, Tom said, “Hang on. Can you give me just a moment?” Tom called back and spoke to the Amaze doctor he’d spoken to a few minutes earlier. He asked the doctor if the ambulance was necessary. The doctor asked, “If this happened at home, would you have called an ambulance or simply driven Will to the hospital?” Tom answered, “We would have driven Will ourselves.” The doctor then asked, “Did you ask the paramedics if there is any reason you can’t drive Will to the hospital yourself?” Tom replied, “No, but I will.” Finally, the doctor told Tom to ask the EMTs which hospital they were going to take Will to.

The paramedics said that they were going to the hospital that owned the ambulance service. It was about six miles (ten minutes) away. They said that Will was stable, and that Tom and Susan could take Will themselves.

Next, Tom and Susan called an Amaze Member Advocate from their app, who helped them to find a close hospital that was within their insurance network. They drove Will to the hospital themselves and he received the care he needed.

Looking back on that day, Tom and Susan were appreciative they had the support of Amaze. They did not want to take any chances with their son’s condition, but they needed to be reminded that if they were at home and in charge, they would have handled things differently. The ambulance would have billed $1,800 and the EMTs were going to take Will to a hospital that was not in Tom and Susan’s insurance network. With greater knowledge and self-confidence, along with the ability to talk to a medical professional right away, they made a better decision and saved money, without compromising the care their son received.

That’s the promise of Amaze: Better care, lower costs, without limits on choice.

Linda had been experiencing pain for some time. At first it would come and go. Occasionally it was what seemed more like a back ache...
Read More

Why the Right Questions Matter

Jack is in the ER waiting for the physician to see his 14-year-old daughter. She was playing basketball for her middle school and took a charge...
Read More

The pain in Mike’s right calf started out at about a three on the “pain” scale. For someone in his mid-seventies such minor annoyances were common...
Read More
Back to Amazing Stories

What we did
before the crisis